Home » IS IT MORE EXPENSIVE TO LIVE IN BOSTON OR NEW YORK CITY?

IS IT MORE EXPENSIVE TO LIVE IN BOSTON OR NEW YORK CITY?

If you ever live in both cities you will know and I as an author lived in both cities. I know what I’m talking about because the rent is more expensive in New York. Taxes will be about the same as in Boston but there’s there are more things to do in New York. So if you are trying to grab a bite from life New York City is the way to go.

Boston is a great city to live in. Massachusetts, in general, is the most educated state in the United States but if you decide to move closer to the Big Apple you just need to know that there are more places where you can spend money in New York than Boston because Boston is expensive as well but it’s slightly fewer opportunities to spend money than New York. Newest Seaport District is the most expensive neighborhood in Boston and Massachusetts compared to Manhattan in New York City this is the most expensive neighborhood to live in. Food prices are about the same, everything is about the same but the rent and the drinks and especially more expensive in Big Apple.
If you’re young you try to go out and enjoy yourself and the time with friends.

Salary to be earned

Believe me bars in New York and more expensive you will spend more money so on average to live a full enjoyable life you just need to earn approximately $75,000 per year living in New York.
Where in Boston you can only earn around $60,000 to live on the same level but as you mentioned before prices for rent are much higher in New York and there are so many things to do so you just have to decide where you want to live in Boston or New York and where is more expensive to live.

Another thing in Boston public transportation MBTA is not great at all.
it’s always breaking down. They tried to renovate MBTA but it’s an endless process for Boston. AT Boston Winter MBTA is always broken down. When you are traveling at public transportation in New York City you always know there are some delays but it’s a much better system than Boston public transportation but in Boston, you probably can drive the car and pay for the parking not as much as you pain in New York City usually on average parking tickets cost around $100. In Boston tickets for parking will be around $60-$80 total plus if you are trying to park downtown NYC it’s crazy expensive to park a total of around $80-$100 per day. It’s approximately $50 per day to park in the garage in Boston it will be slightly less expensive than in New York.

The best education that you can get from all over the world located here in Massachusetts and New York will be less expensive than public education and private schools unless those private schools are located in Manhattan.

If you are looking for movers from Boston to New York to help you relocate Born to Move Moving Company will be your best choice.

New Hampshire Local Movers
Our Moving Company is fully licensed and insured!
GET A QUOTE 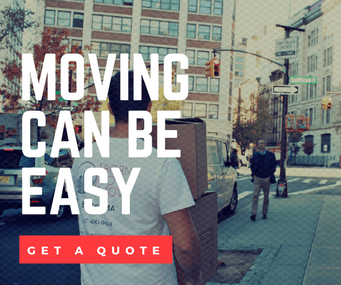 WHAT PACKING SUPPLIES DO I NEED FOR MOVING?
Where to Get Packing Supplies If you have hired a mover to help you with this process, you...
READ MORE 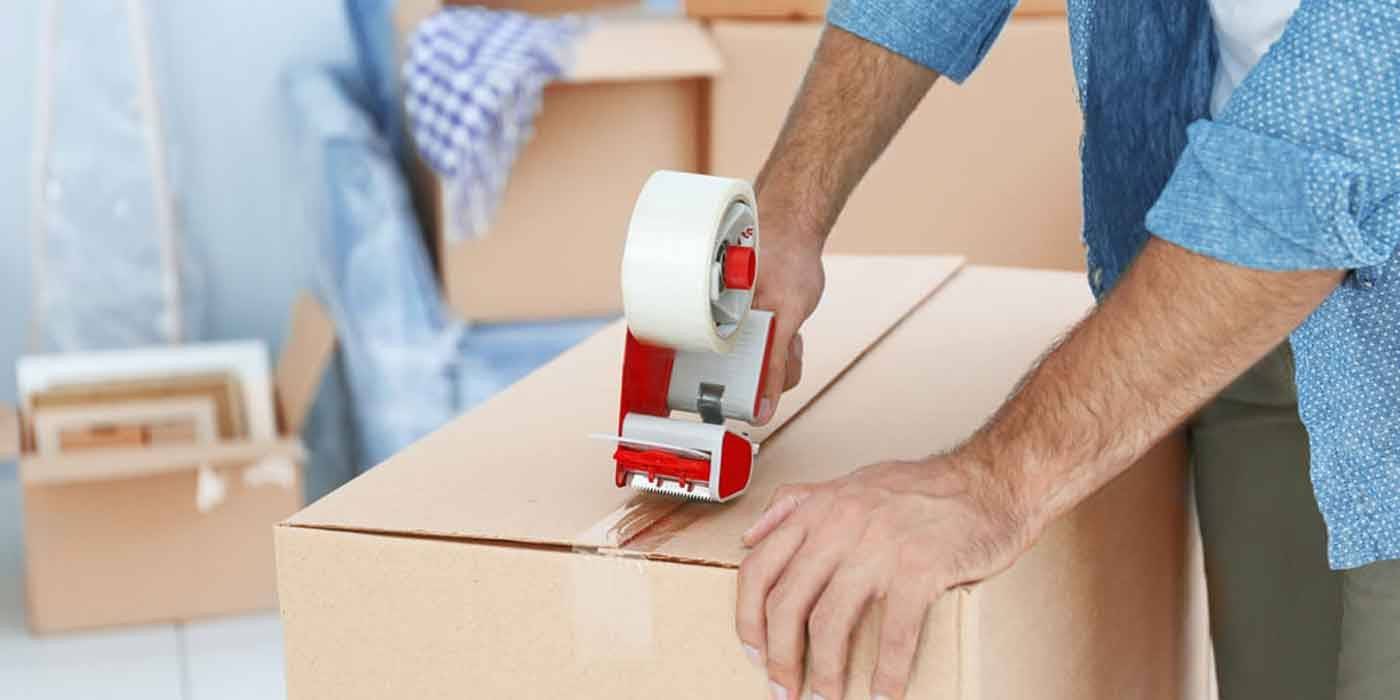 TYPES OF TAPE FOR PACKING ASSETS WHEN MOVING HOUSE
It may seem that all the tapes are absolutely the same. Indeed, what they have in common is...
READ MORE 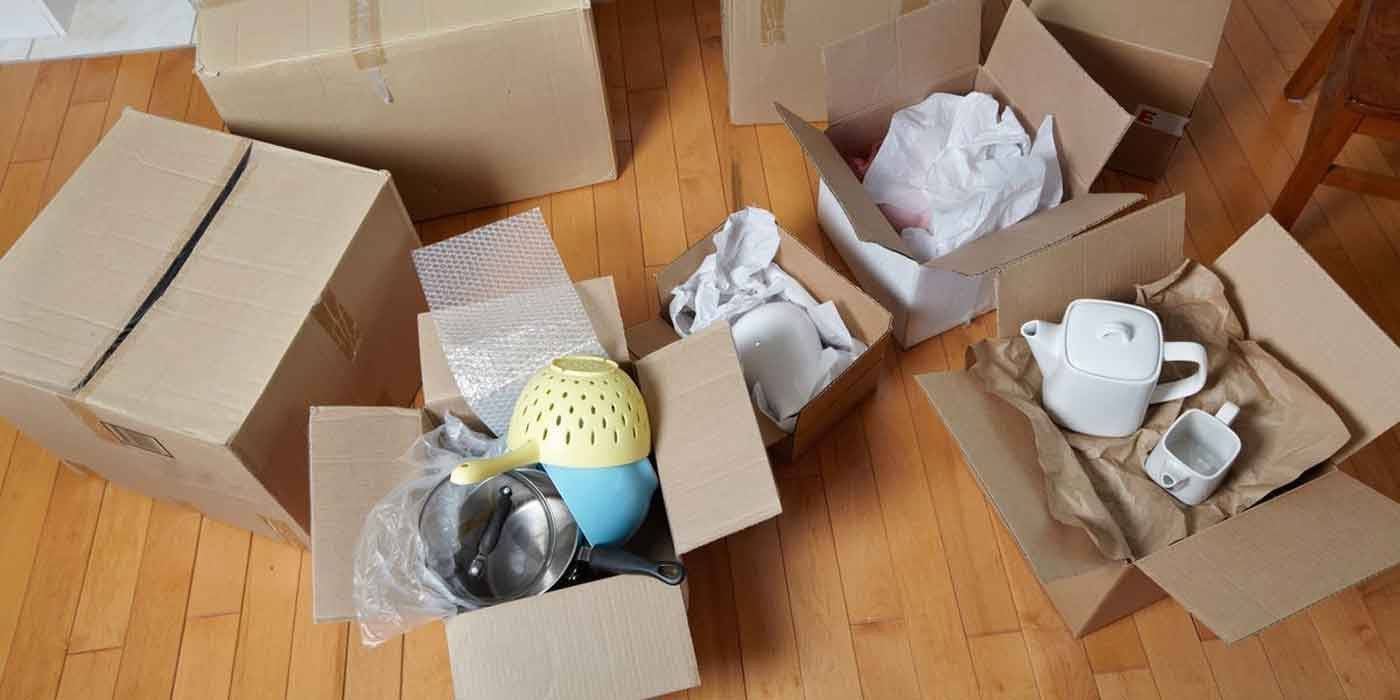 THE USE OF PACKING PAPER WHEN MOVING HOUSE
Moving a house or flat is one of the most exciting events in the life of an individual,...
READ MORE